Mouth-watering delicious alphonso mangoes is no wonder a national fruit of India. It is a symbol of joy, well-being, prosperity, and affluence. Mango has been cultivated since the Vedic times of India. In the western world, Indian Alphonso (Hapoos) mangoes from the Konkan coast of western India were imported by the Portuguese. The history of mango is full of surprising stories.

Scientists discovered fossils that suggest that mangoes existed in north-eastern India and Bangladesh, Brahmadesh (Myanmar) around 27 million years ago. And then the cultivation reached the southern peninsula.

The Sanskrit mango is known as Aamra -Phal. At first, it was called Aam-kaya in Tamil, then it became Mamakaya or Mamkani, in Malayalam, it became Manga.

In medieval and ancient Indian courts, the Government used to honor people after mango, like Amrapali was the courtesan of Vaishali. King Nanda called Mango flowers God’s Arrows. It is said that Buddha monks also spread mangoes all over the world. When they returned from Indus, Alexander also took many mango grafts of various varieties with him.
There are many myths about mango in Buddhism. Gifting mangoes was part of the diplomatic etiquette at that time. Hyun Tsang and Megasthenes have written about the delicious taste of mango. During the Maurya period, mango trees were planted on both sides of the highway. 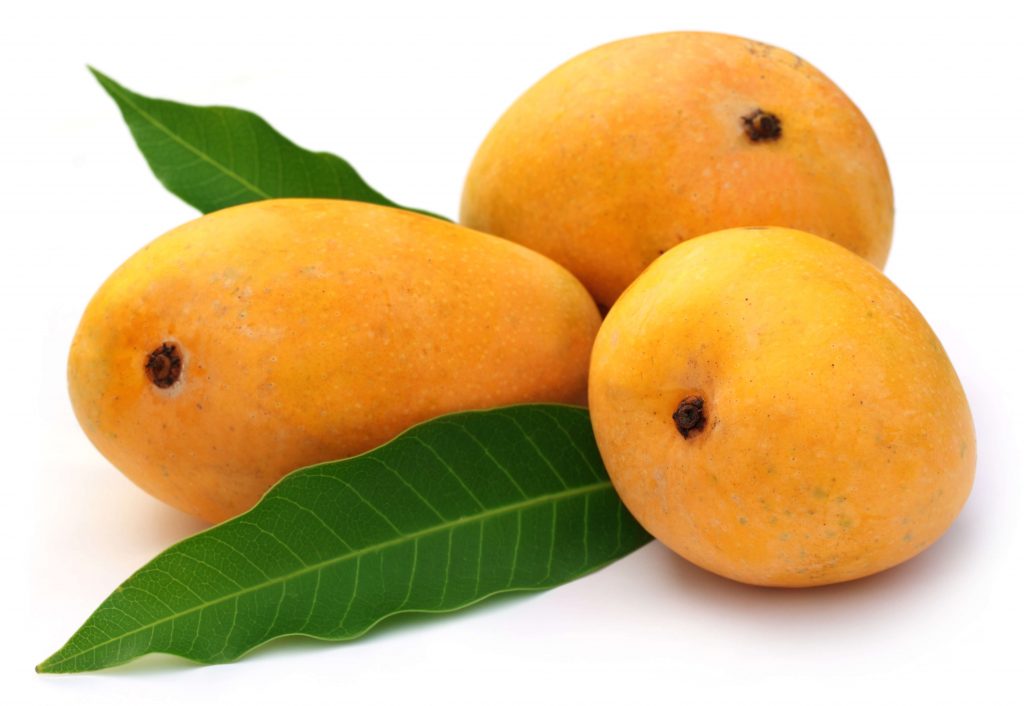 Allauddin Khilji’s menu used to have a lot of mango dishes on his menu. The same legacy was passed down to the Mughals from generation to generation. Mango is also said to be the cause of Babur’s founding of the Mughal Empire. When Lodhi introduced the mango to Babur, he liked it that he prepared to invade India. When Humayun fled to Kabul, he arranged for the mangoes to be delivered to him by courier. Akbar had planted thousands of mango trees near Darbhanga. Saffron and Totapuri mango seedlings were planted in that garden.

It is said that Shah Jahan and his son Aurangzeb were also arguing over mangoes. Mango was also among the gifts given by Aurangzeb to Shah Abbas of Persia in the battle for the throne against Shah Jahan. The Mughals used to cook Aam Panna Aam Lauz in their kitchens. Noor Jahan used to make wine by mixing jaggery and mango.

Mango The Pride Of Marathas

While establishing the dominance of Marathas in North India, Raghunathrao Peshwa planted thousands of mango trees. Later, the Portuguese introduced Alfonso mango, meaning Hapoos Aamba, in the local language, which emerged on the Konkan coast, and is now known as the king of mangoes worldwide. Today, the subject of mango is a favorite subject of every Indian. And many memories are attached to it.

Rabindranath Tagore has also written many poems about mango. The most famous of these is Amar Manjori.
Mango curves are prevalent in handicrafts. Mango and peacock are the favorite shapes used in weaving even today.

Mango is more important in traditional worship and ceremonies. Mango leaf pylon is considered auspicious for the house.

We all have nostalgic memories of picking and naturally ripe alphonso mangoes from trees in childhood. It was a daily practice to sit under a juicy mango tree. During the mango season, sweet Amaras ( Alphonso mango pulp)are especially popular in every household. At every home, this mango season brings happiness and joy and delights to every one of us. How appropriate is the name King of that fruit!

View all posts by sajeed

Shipping is FREE across India. Dismiss